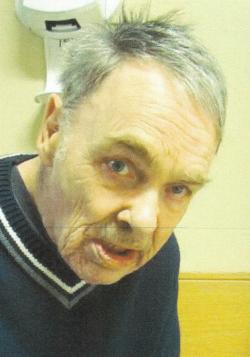 Born in Caledonia, Queens County he was the son of the late Leroy and Ruby (Frail) Mansfield.

Cremation has taken place. There will be no visitation or funeral service, Private burial at a later date. Online condolences: www.clcurry.com.