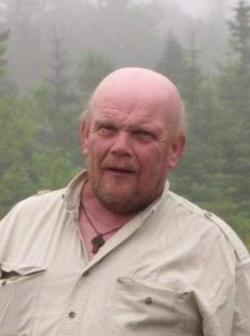 Born in Antigonish, he was a son of the late John Henry and Mary (Long) Andrews.

Wayne was a carpenter by trade, and he also worked for over 20 years for the Department of Natural Resources.  An avid hunter and fisherman, Wayne loved the outdoors.  He will always be remembered for his kindness to others, as he spent the majority of his time doing things for his family and friends.

He is survived by his brothers, Basil (Catherine), Dartmouth; Gerald (Judy), Guysborough; Tory (Judy), Linwood; sister, Ruth, Guysborough;  Goddaughters, Crystal and Samantha; and although he had no children of his own, he was a father figure to countless nieces and nephews.  He was dearly cherished and admired by his entire family.

Cremation has taken place, and a funeral Mass will be held at a later date in St. Ann’s Church, Guysborough.