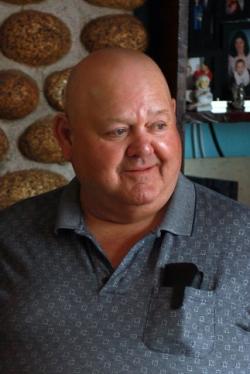 Born in Antigonish, he was the son of the late Ervin and Doris (MacIsaac) Morse.

Ken worked as a meat cutter at Braemore Co-op and was also a driver for Zinck’s Transport for many years. At the time of his death, he was employed with Nova Construction.

Besides his parents, he was predeceased by his brothers, Leslie and David and step father, Alexander Callahan.

A private funeral service will be held Saturday at 10:00am.  You will be able to view Ken's service by following this link:

Funeral under the direction of C.L. Curry Funeral Home, Antigonish. Donations in memory may be made to the Diabetes Association. Online condolences: www.clcurry.com