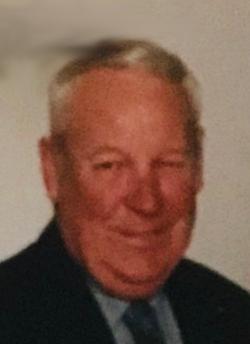 Born in Antigonish, he was a son of the late Francis and Ester (MacDonald) Cameron.

Doug was a lifelong resident of Antigonish who worked for S.W. Weeks Construction for forty years.

Cremation has taken place and a private family funeral to be held at a later date.

Donations in his name can be made to the Nova Scotia Heart and Stroke Foundation.