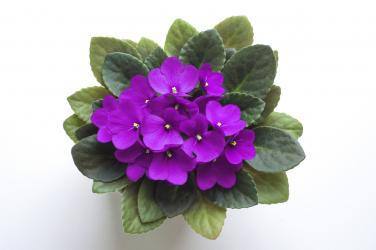 Service Information
Service Location
Services for the Late Rita Richard will be held at a later date.
Send A Condolence

Richard, Elizabeth Alvita "Rita", age 97, of Antigonish, formerly of Halifax, passed away at St. Martha’s Regional Hospital on May 6, 2021.

Born in Charlos Cove, she was the daughter of the late Frank and Mary (Pelrine) Mannette.

Rita spent much of her life giving to others, thinking of herself second.   In her early years she worked as a care giver at a nursing home in Halifax and later, for many years, operated a boarding house on Victoria Road and also enjoyed being part of the team at Spencer House in Halifax.  She was a talented knitter, loved doing crafts, was always ready to go to a bingo game and never missed an episode of Another World.

She was predeceased by her husband, Thomas; sons, Tommy and Harvey; nephew David; sisters: Margaret, Marie and Hilda; brother, Simon and a brother in infancy.

Cremation has taken place.  Services for Rita will be held at a later date.  Online condolences: www.clcurry.com.

The family would like to express their thanks to the residents and staff of Parkland, Antigonish for their kindness, care and friendship to Rita.