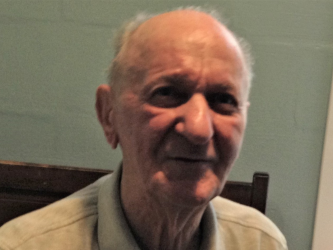 Service Information
Service Location
No services at this time.
Send A Condolence

Until his retirement, he enjoyed spending time at his garage having an immense love of cars, as well as chatting and carrying on with all his local buddies.

He will be remembered by many for his absolute love of music, whether for playing the guitar, the piano, or attending the many dances, that both he and his wife Teresa enjoyed on a regular basis. He would never hesitate to play a game of 45’s with anyone and would rarely miss a weekly card game at one of the local Halls. It is with great joy that he will finally be joining his beloved wife, Teresa.