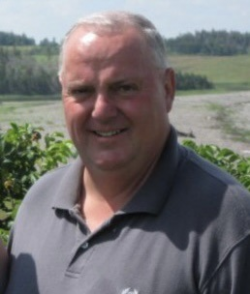 It is with heavy hearts that we announce the peaceful passing of Berkley (Junior) Allan Breen of Halifax, formerly of Havre Boucher. Berkley passed away on September 20th, 2022, at The Sagewood Continuing Care Community, Lower Sackville, surrounded by his loving family.

Born in Antigonish, December 2nd, 1960, he was the son of the late Sadie (Fougere) and Berkley Breen. Along with his parents, he was predeceased by mother and father-in-law, Shirley and Philip Nash, his grandparents Eva and Wallace Breen, Laura and Francis Fougere, and Godmother Paula Breen.

Berkley was a member of the Marine Workers, Local 1, and was very dedicated to his career of 29 years at the Halifax Shipyard as an electrician.

A devoted Habs fan, he loved his hockey and team rivalry with his brothers and brothers-in-law. He enjoyed a good game of cards and always admired his trucks and sports cars. Berkley also enjoyed dancing, golfing, four wheeling and hunting.

Family was especially important to Berkley. He cherished his visits to the ole homestead. He loved all of his nieces and nephews and special God daughter Lindsay MacPherson. To his young grand nieces and nephews, he was Uncle "Nuner." He will be missed dearly by his entire family and friends.

The family would like to extend a special thank you to Dr. Carolyn Drysdale-Buhr and all the staff at The Sagewood for their wonderful care, kindness, and support, and for making his final days so peaceful.

Visitation will be held Saturday, October 1st from 10:00am to 12:00pm at St. Paul’s Centre, Havre Boucher. Funeral Mass will be held Saturday, October 1st, 2022, at 1pm in St. Paul’s Church with Reverend Allan MacPhie and Reverend Bill Crispo presiding. Burial in the parish cemetery. NOTE: THE FUNERAL MASS WILL BE RECORDED AND DOWNLOADED ON THIS OBITUARY FOLLOWING THE FUNERAL MASS.

In lieu of flowers, memorial donations can be made to The Heart & Stroke Foundation, to Sagewood resident Colin Greeley at Go Fund Me to help with the purchase of a wheelchair van, or to a charity of your choice. Online condolences: www.clcurry.com.

"To live in the hearts we leave behind is not to die." – Thomas Campbell 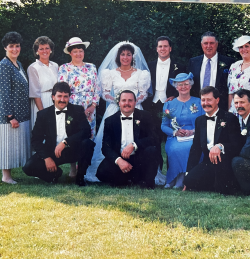 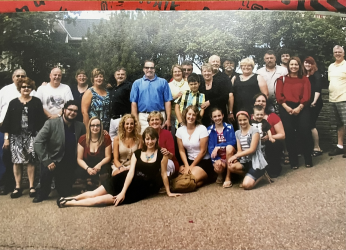 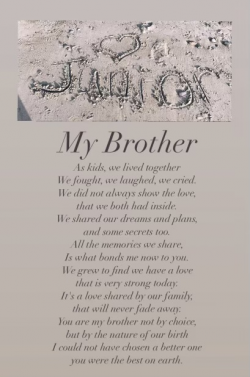